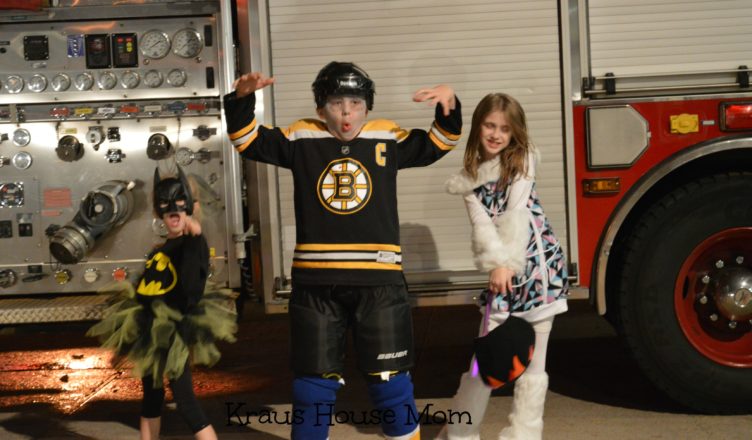 It’s October and that means it’s time to pick Halloween costumes. This is something that comes easy to some kids, not the Kraus Kids.

I have made some pretty snazzy costumes in the past. I mean they have even made the local paper because my kids looked so fabulous.

I have made Grapes 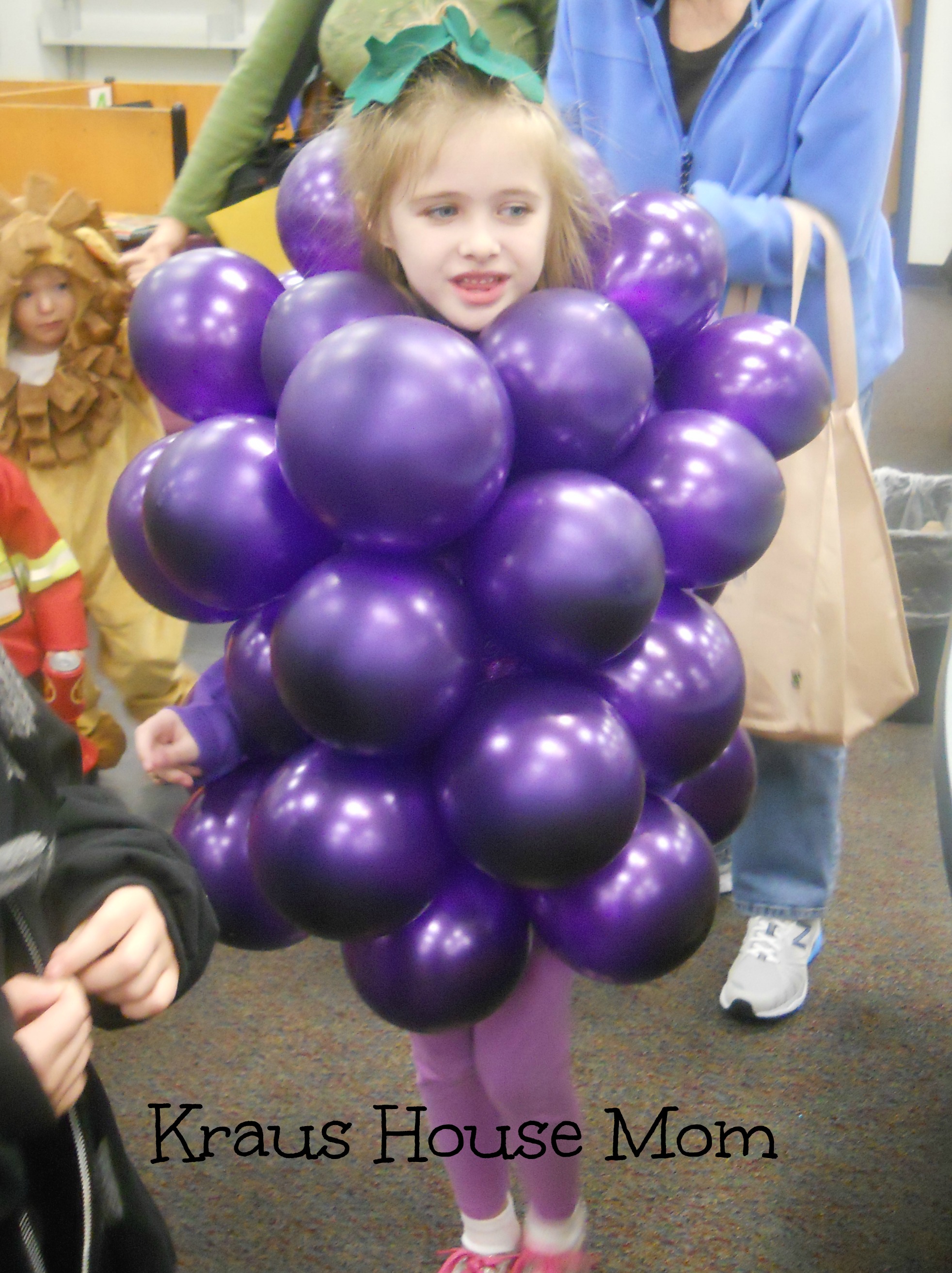 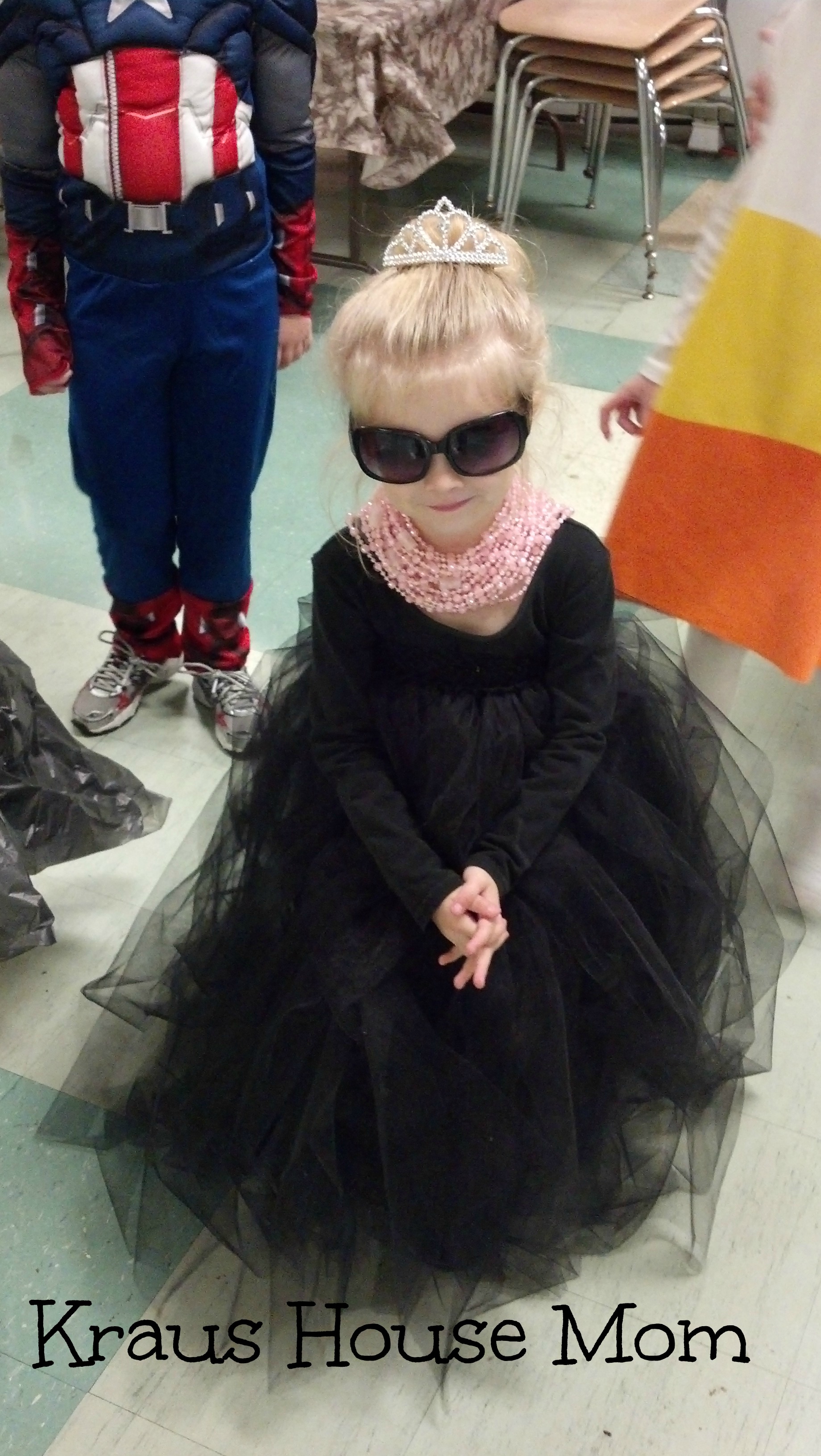 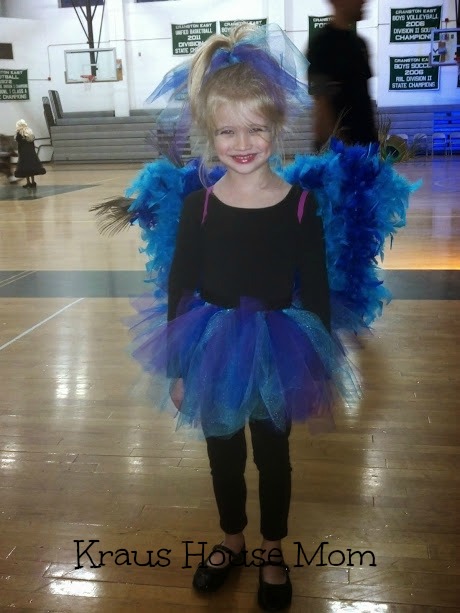 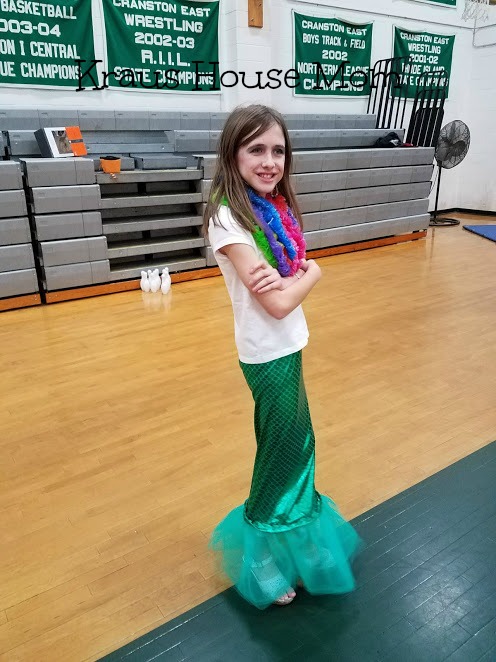 When they were little I would get them the cute stuffed animal looking costumes and call it a day. Then they started with opinions. Teddy was easy when he wanted to be superheroes, I could buy those.

Then he wanted homemade costumes like his sisters. The problem is he wanted elaborate video game characters that would take seasoned Cosplayers months to make. So I would have to talk him down.

The past few years he’s been on a Star Wars kick, that’s fine. Those costumes are easy to fine, too bad his cost double because I have to buy him adult sizes, but it is what it is (the kid is a giant).

Now we get to this year…what are we going to be?

Stella has chosen a simple, yet very clever costume. It’s easy to complete.

Maizie is a bit trickier. She is eleven, but she wears adult sizes. Do you know how hard it is to find an adult Halloween costume that doesn’t make you look like a hooker?

She wants to be a skeleton and she found a costume she likes. I don’t think she is going to fit into the child size even if I get the biggest size they have. If I get the XL it is going to be way to big because she is so thin. If I get her the adult size, she’ll look like a floozy.  It looks like I’m going to have to modify one of them.

Teddy has yet to decide. He wants to be some video game character, but I would need at least three months and more patience than I have to make it. Then he said he wanted to be the companion to Stella’s costume because he saw the mask. There wasn’t the rest of it to be found (just the mask), so that’s out of the question.

His dad and I made another video game character suggestion and we saw the costume. Does he want that? No, of course not. So as of now, Teddy is going as a fifth grader.

I’m hoping he makes a decision soon and not wait until last minute.

I keep telling him he should go in Charlie Brown’s Halloween costume, but he won’t have it (I suggest it every year).

Are Halloween costumes this difficult in your house?