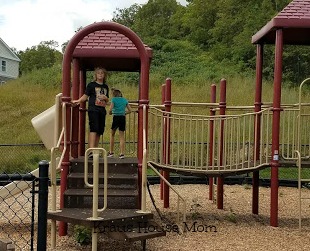 I am working with Genius of Play in order to increase awareness about the importance of play and its social, emotional and physical benefits for kids. 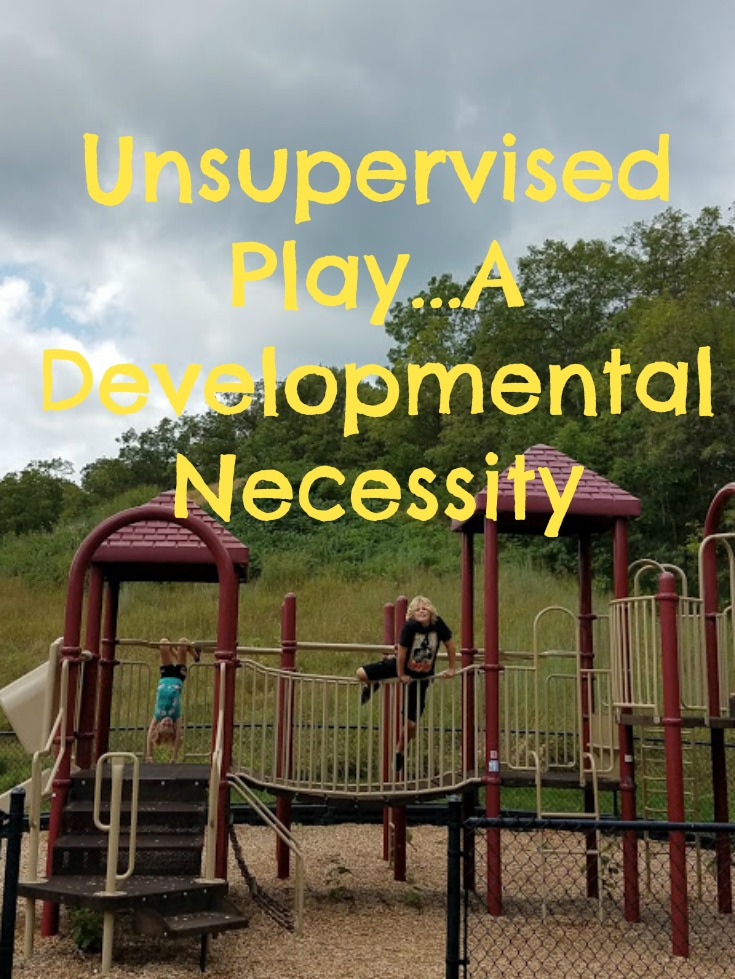 Yes, my kids are living like I did in the 80’s. They go outside (by themselves) and I’m lucky if I see them all day. There have been a couple of times one of them has missed dinner because a game was too intense.

It used to be that my my kids and all my kids friends were slaves to the play dates, so they spent most of their time playing video games or on tablets and computers. We would walk to school every day and play at the playground, but that was the extent of the outside interactions, no kids ever went outside by themselves.

That all changes once we moved. We moved to a different state and into an apartment complex, with a lot of kids, that all go to the same school. At any given time there could be twenty kids outside playing (unsupervised), and my kids are usually out there with them. I joke that my youngest has a case of FOMO (fear of missing out) because as soon as she hears anyone outside, she needs to get out there. 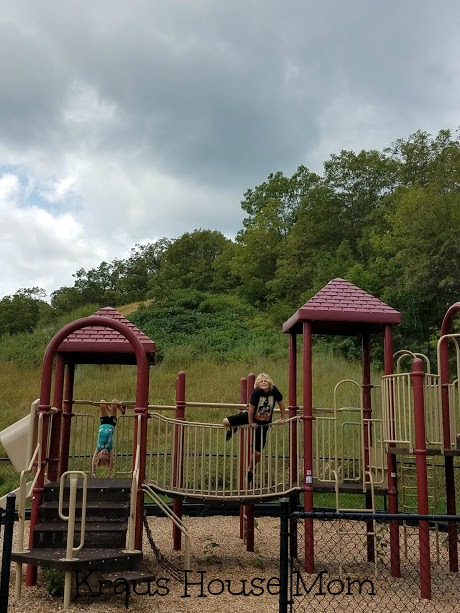 They simply ask, “What time do I have to be in?” I tell them and they’re gone. Don’t get me wrong, they’re not off where they can’t be seen or off doing nefarious things. They go out to the playground, or into the courtyard and they play. When they do finally come in, man are they filthy. 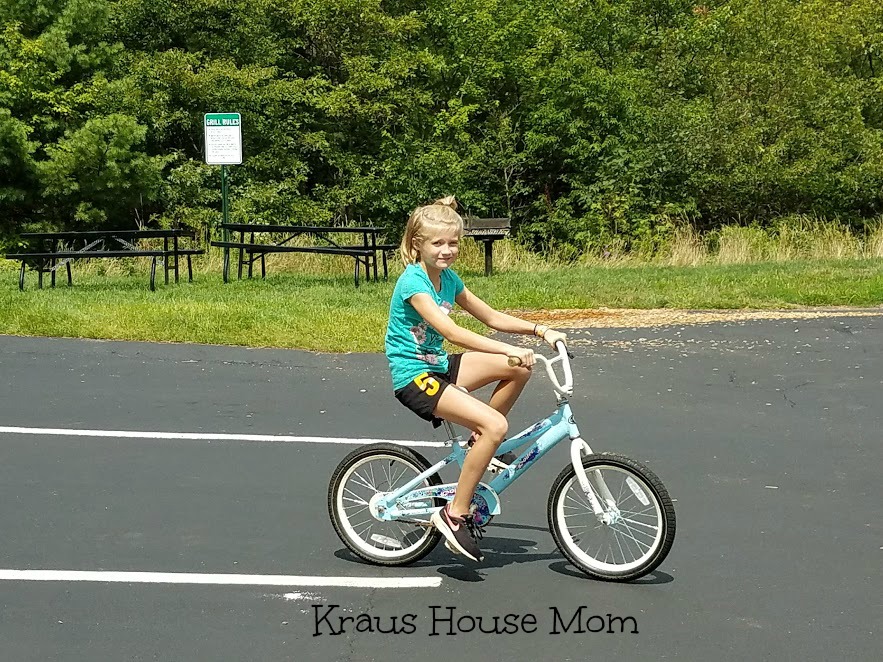 They have learned that they are not going to get along with everyone, and that’s okay. Learning how to deal with those situations is a valuable life lesson. They can get along with the person for the sake of the game or they can avoid that person altogether. They didn’t have to do that before, when you only have play dates, you’re always with your friends.

One of my kids is on the spectrum and never really played with others. Now she will tell me she’s going out and she goes and plays. She doesn’t stay out nearly as long as my other two, but it’s a huge step for her. She has found kids that don’t care about her quirks and insist that she leave her electronics in the house when she goes outside to play. 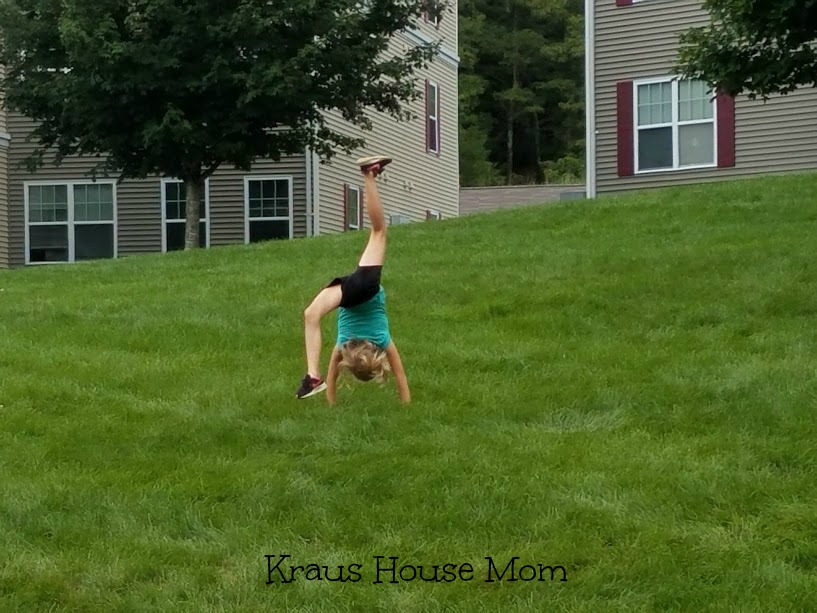 The personal growth my kids have had from being able to just go out and play on their own has done wonders for them. Their social skills have improved greatly. They introduce themselves to everyone and always try to get a huge group together to play.

When I took my kids for their annual physical I was handed a pamphlet about kids getting 60 minutes of physical activity a day. I laughed out loud. My kids far exceed that recommendation.

The best is in the winter. There is a giant hill in the courtyard that EVERYONE sleds on once it snows. My kids will spend hours outside in freezing cold weather because they’re having a grand old time playing. 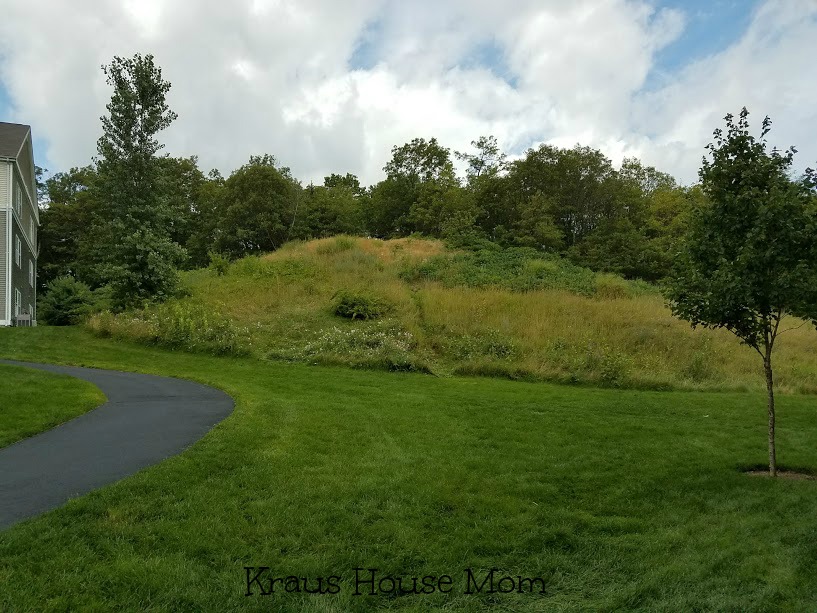 Not having parents hovering over them, correcting them, questioning them, making them feel self conscious, just letting them play and be a kid is the best thing, I feel, for a healthy childhood. I always let my kids work it out on their own.

Should kids just be let out to go where ever they please? Not necessarily. Take into consideration where you live and where you can let you kids play and not hover.

Even if you’re at a playground, let younger kids play on their own (as long as you can see them). Let them explore on their own, let them be themselves.

Disclosure:  This is a sponsored post written on behalf of Genius of Play, all opinions expressed are completely my own.