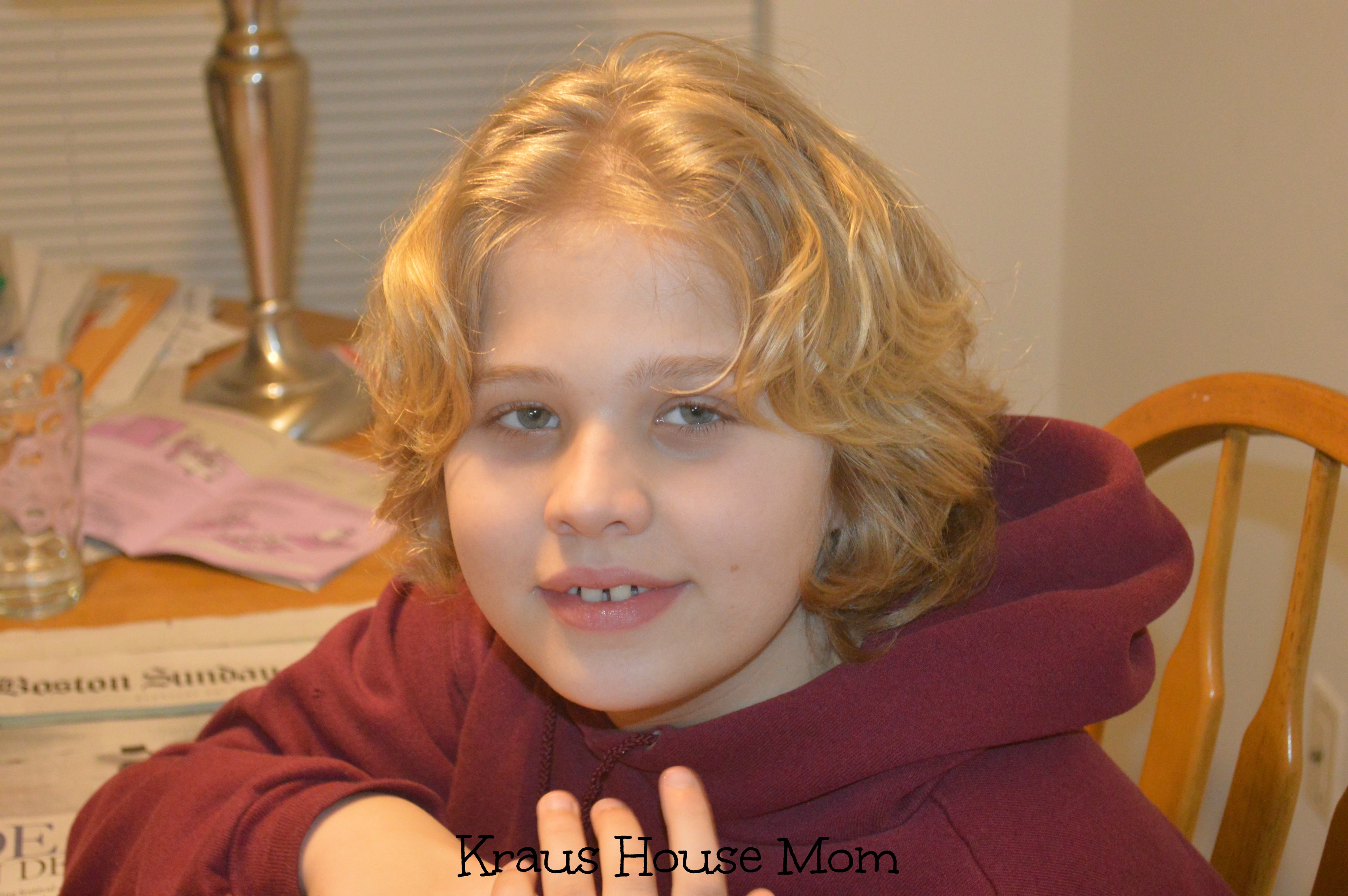 Well Teddy pretty much went blind in his left eye and didn’t even realize it.

Who doesn’t notice they can’t see?

Let me backtrack a bit.

Teddy had cataract surgery in October 2015 for one eye and December 2015 for the other because he lost sight that one too.

Teddy went to an appointment to get his eyes checked after having cataract surgery. The doctor noticed a spot, he said it was scar tissue and it was common. It just had to be lasered off, they could do it right in the office. No big whoop.

Then trying go get the appointment. When you call, you ALWAYS seem to  get the recording that they will call you back. If I’m not going to be available to take a call, I won’t leave a message because then it just turns into a long game of phone tag.

I finally got through and got him an appointment, but of course, it’s months away. So we wait.

Now when the kids started at their new school, the school nurse gave them an eye test. She called me to tell me that Teddy failed his test, with his glasses on. I figured it was the scar tissue and told her about it and said he was going to get it fixed and his glasses are really for reading and not distance.

Then fast forward to a few weeks ago when his glasses got broken in a snowball fight.

I asked him SEVERAL times if he could see okay and if he couldn’t we could go get them replaced, I didn’t really want to since I knew he would be getting new ones once the lasers did their magic.

He kept saying he could see fine and actually go annoyed with me because I kept asking. We went to the Dollar Store and bought some reading glasses (one pair was lost within a day).

Ted takes him to the appointment and texts me that he is basically blind in his left eye.

How did he not know?

If my contact lens in in backwards I certainly know. How can you not tell you can’t see?

He seriously had NO CLUE.

I told Stella, she couldn’t believe it either. She was there a bunch of the times I asked him if he could see.

So now he can see and can’t believe how clear everything is.

He can see with both eyes, now it’s a waiting game until the right eyes has the same thing happen.

Do you think he’s going to notice?

47 thoughts on “Guess Who Went Blind Again, and Didn’t Know It”