I hear people say all the time that they think their house is haunted. Well my house really is haunted. There’s nothing creepy or malicious that goes on, mischievous and sometimes annoying yes, but nothing to make us want to pack up and leave.

First of all, we know the “ghosts”. It’s my husband’s family. We bought my husband’s grandmother’s house and there’s a lot of history here. 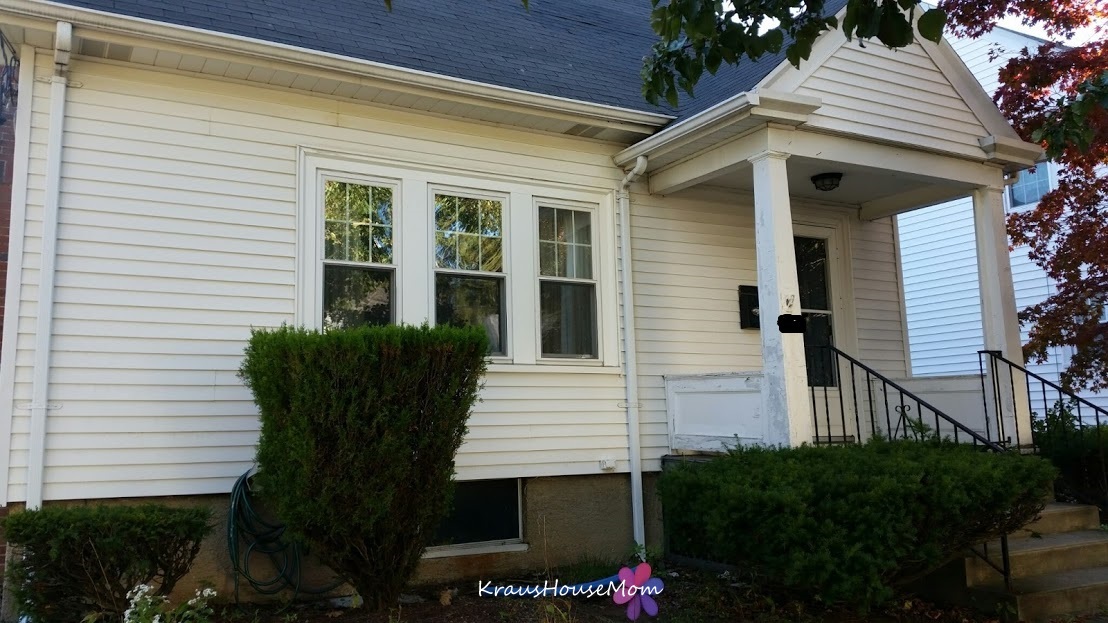 Why do we think our house is haunted? A bunch of things happen around here that have no explanation, but the biggest reason is that each of our three kids have talked to a different relative that lived here, but passed away.

When they were young, under 3, they had information that my husband and I either didn’t know about or never told them about. Maizie keep talking about “Scoop”. We didn’t know who Scoop was, but said she talked to him. Later we found out that it was Ted’s grandfather’s nickname (I believe in WWII). We had no idea.

Teddy started asking my mother in law about her brothers, he knew about two of them, but one of them passed away before Ted and I were even married. This happen right after a cousin of my mother in law’s passed away (the uncle and cousin were close and mischief makers). He asked about the other brother by name and then said the cousin’s name (something my husband and I didn’t say anything about) and he told my mother in law that they were both happy. Let’s just say it freaked her right out.

Stella used to have full on conversations with my husband’s grandmother. We would hear her on the baby monitor in the middle of the night. We heard her ask her where her glasses were one night. During the day, she would point and call her name, like she was in the room.

This went on until one Easter when we were all at my mother in law’s house. Stella kept saying Naunie was there, then she said “Bye, Naunie,” and waved. She didn’t talk to her again after that.

Do I still think they’re here? Absolutely! Strange things happen all the time. At night it sounds like someone is walking down the stairs, if you go to see which kid it is, no one is there.

Something will go missing, and we (usually me) will search the entire house looking for it then give up the hunt. Later on, the missing item will show up in plain sight. Not in a place that could have been overlooked, somewhere that I physically picked up every item looking for it.

The bathroom light always goes out, Alabama will bark at thin air (but like she’s barking at a person), there is always a refection of a face in the small window next to the fireplace (only for a split second), from the corner of your eye you see someone walk by and there’s no one there, these are the things that happen.

If we’re talking about things from Ted’s childhood, sometimes he gets an instant chill or goose bumps all over.

Smells are another thing. Sometimes when we come home and walk in the house, my husband can smell his grandfather. There a so many times when I’m in bed and I can smell food cooking.

The toilet flushed by itself the other day and toys used to go on by themselves. When the coffee maker makes sounds, Stella always announces, “Naunie’s making coffee!”

We don’t care that the house is haunted; they keep an eye on us!

38 thoughts on “Life in a Haunted House”