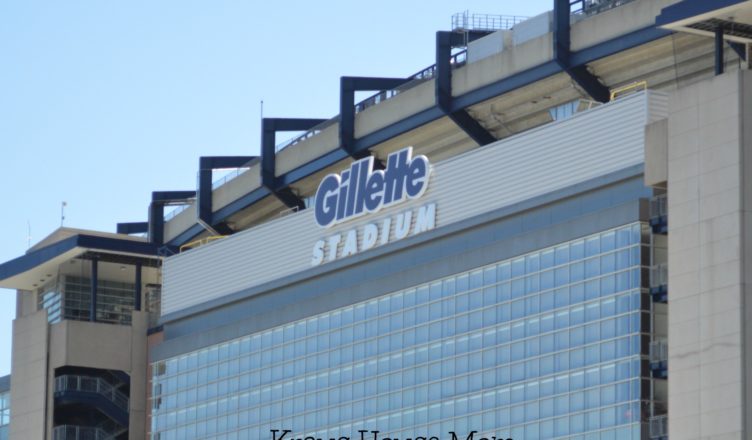 I live in New England. More than that, I live very close to Patriot Place and Gillette Stadium. 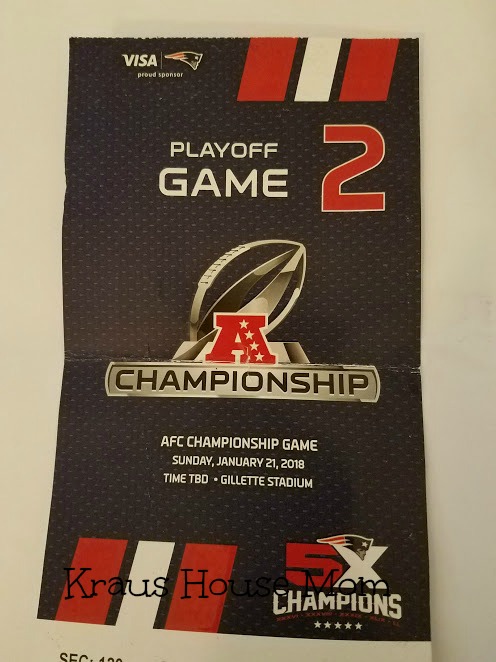 Now, I like the New England Patriots and I’m glad when they do well, but I’m not in any way, shape or form a die hard fan.

From what I’ve seen and heard, I must say these two teams have some of the worst. One side just the other day harassed a girl for wearing the opposing team’s jersey to the game and the other side just thinks they’re entitled to a win and can’t handle it when they lose.

And enough with the smack talk, just NO.  If I ever saw one of my kids on the news talking like some of the people I’ve seen, I would die of embarrassment (and they would get such an earful). I’ve also heard of friends being “smack talked” to by grown men. WHY??? Grow up!

If you want to make friendly wagers like the mayors do, go ahead. But, squawking like a fool is very unbecoming.

I get it, you’re a fan, you want your team to win. 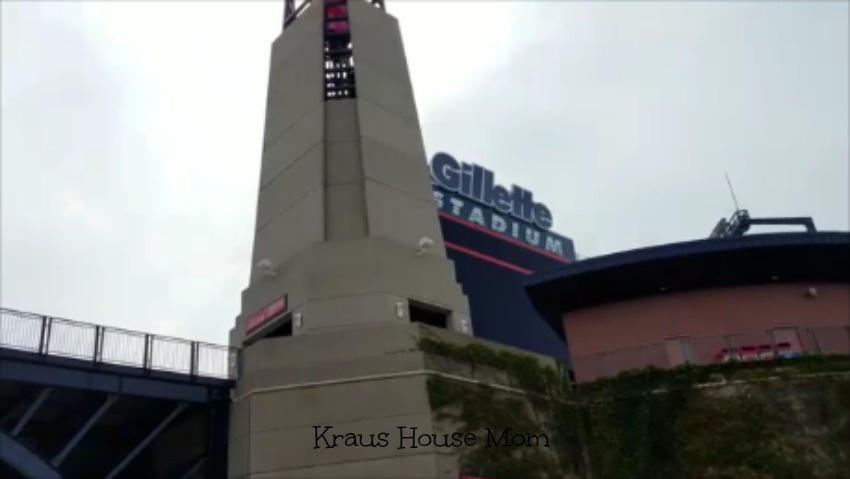 Now onto my biggest peeve, the fans that consider themselves part of the team and say “We” when referencing their football team…No thank you.

I’d like to know what those fans have done to earn that WE.

Did they go to all the practices?

Are they paid by the team?

Do they go onto the field?

Do they play in the game?

What do they do besides watch?

I understand fans play a part in the success of a team, but enough to warrant some credit? No.

My son’s football team made it to the Super Bowl this year and I didn’t once say “We made it”, because I wasn’t out on that field. I didn’t play one single down.

For the next two weeks, all the news channels will be covering every aspect of the upcoming game, just like they did for Tom Brady’s cut hand. Now it’s all about, “Is Gronk going to play?”

I may not have a popular opinion on this, but it is one of my pet peeves.

May the best team win!