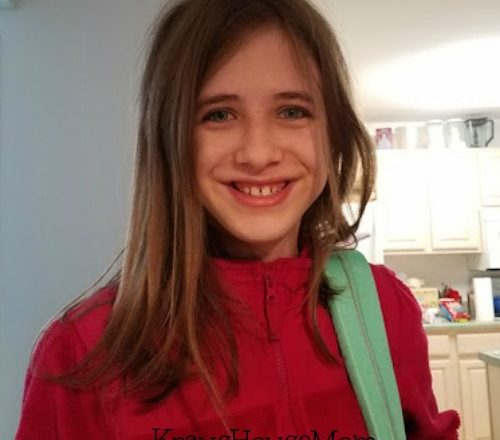 I can’t believe my oldest is heading off to middle school next year.

At the beginning of the school year, this made me very nervous, to the point I would get headaches and heart palpitations thinking about it. 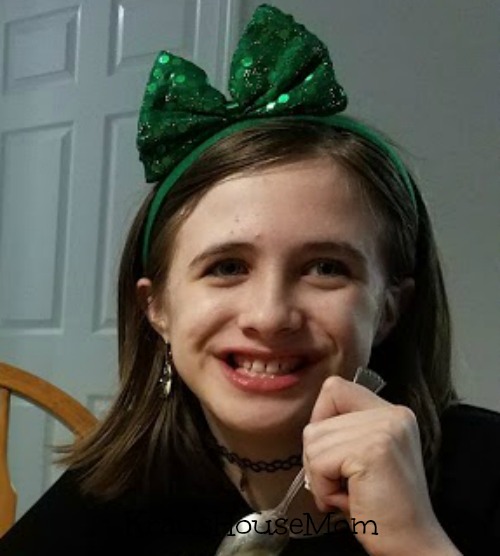 Once we went to the parent orientation, we were so relieved with everything.

Both of the administrators have backgrounds in special education, that never happens!

Maizie has some special needs and  is in what they call a “substantially separate classroom” or what I call, self-contained.  Her experience will be a bit different than other kids.

She will have her academics with the same teacher. She will be mainstreamed for homeroom or music (whichever she chooses) and itinerants.

The best thing we realized is that the school asks the parents for some input on who to keep the kids with and who to keep separated.

When we met the principal, we found out that he already knows who Maizie is and he said she looks just like me. Knowing he has taken the time to get to know the students entering into the middle school really puts us at ease. 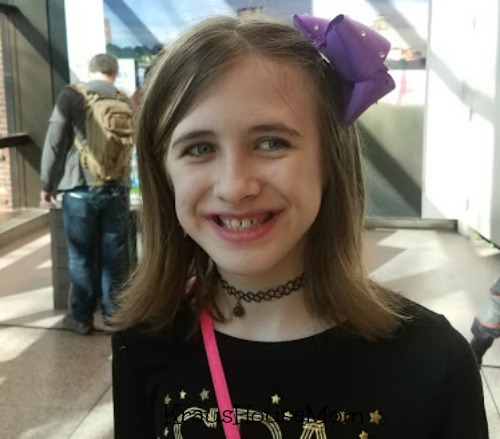 The best part is that her elementary school is attached to the middle school. As far as she’s concerned, she not going to middle school, she’s going to the other wing. They share some of the same facilities (cafeteria, library) which makes the transition and anxiety much easier.

I hope next year goes as smoothly as this has.